Tax Neutrality: What it is, How it’s Different, and Why it Matters 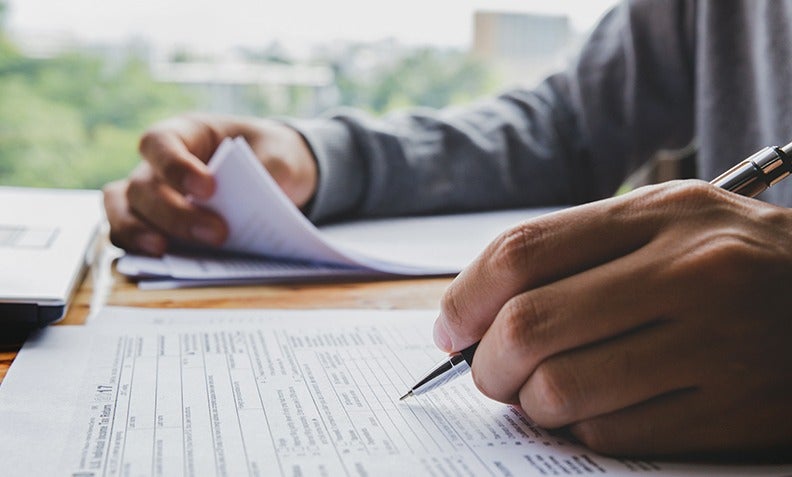 Tax Neutrality isn’t a household name, though perhaps it should be, given its many benefits. Indeed, Tax Neutrality tends to be erroneously associated with the secrecy and shady business dealings common in tax havens.

But Tax Neutrality isn’t about hiding assets or dodging taxes; it’s about transparency and a deep commitment to high legal standards. At the same time, it’s also about driving economic development and individual empowerment.

Let’s take a couple of moments to set the record straight on Tax Neutrality, including what it is and how it works. We want to give you a clear understanding of what constitutes a Tax Neutral jurisdiction, and why those jurisdictions are important to both businesses and the world at large.

What is a Tax Neutral jurisdiction?

Put simply, a Tax Neutral jurisdiction is a place where corporations domicile capital outside of their home countries. Investors and corporations must still pay the taxes required by their home countries, but Tax Neutral jurisdictions do not impose additional tax on their capital (a process known as “double taxation”). Countries are still free to apply their domestic tax policies to these investors and corporations, even as capital crosses borders.

Tax Neutral jurisdictions have several other defining characteristics, including:

What’s the difference between Tax Neutrality and a tax haven?

Unlike tax havens, which are known for secrecy and obfuscation, Tax Neutrality embraces simplicity, openness, and a commitment to high standards for transparency. Jurisdictions with Double Tax Treaties utilize complex mechanisms to allow certain companies and investors to achieve lower tax rates than others – or even than what governments intended. Tax Neutral jurisdictions do not have this complexity, combatting tax evasion or aggressive tax avoidance.

How does Tax Neutrality drive economic development and individual empowerment?

When corporations pool their funds into a Tax Neutral jurisdiction, it creates a system where money goes where it has the greatest opportunity to return profits for investors and can be directed to areas of need, such as developing and small countries that may not otherwise have access to investment capital due to a lack of judicial and regulatory protections for investors. By investing capital in Tax Neutral jurisdictions, those countries can access investment capital that would never otherwise come to them.

Moreover, due to the transparency and information sharing that underpins Tax Neutral jurisdictions, developing countries can be more effective in their tax collection. These revenues can be used to create jobs, fuel infrastructure and development, research and innovation, and ensure developing economies prosper.

But Tax Neutrality isn’t just for institutional investors, businesses or local governments; individuals are also impacted. Think of the teacher or first responder whose pension fund is domiciled in a Tax Neutral jurisdiction. Or a parent whose college education fund is thriving thanks to the fact that their investment is ultimately domiciled in a Tax Neutral location. Their financial standings are improved—thanks to access to tax efficient investment vehicles that do not impose additional tax on invested capital.

Learn more about Tax Neutrality and how it effects local tax bases.

Tax Neutrality is not as well-known as it should be, and those who have heard of it have often misunderstood or misrepresented it. But all that needs to change. Tax Neutrality must be understood and recognized for the powerful economic force it is. And it must be supported so that it can continue to provide much-needed benefits that supports businesses and the global economy in manner that’s fair, transparent, and upholds international standards.