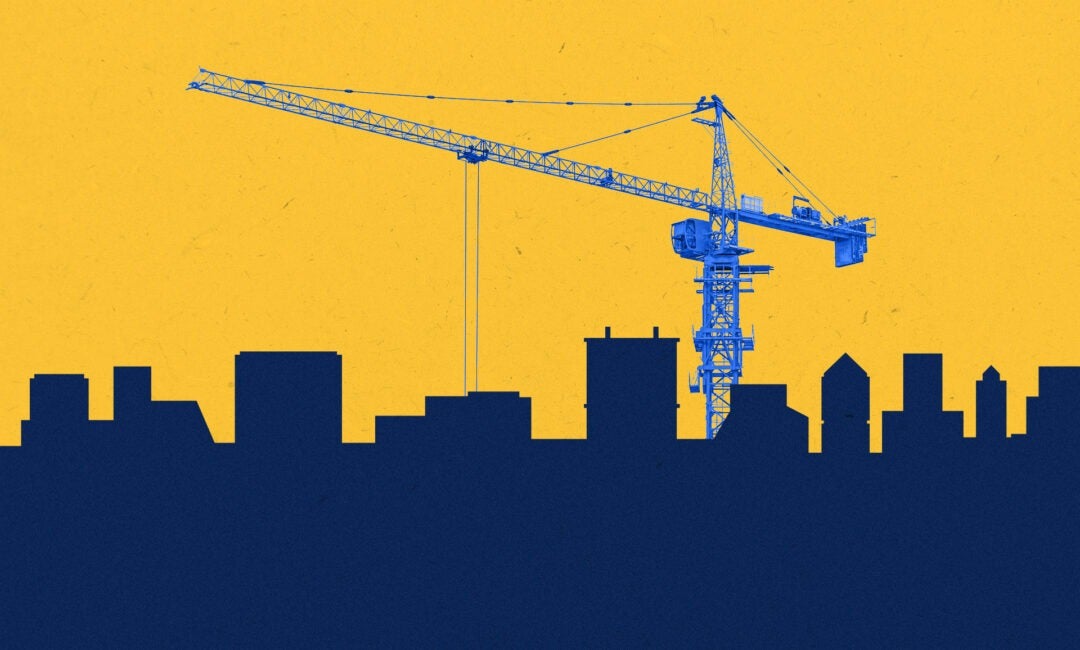 Countries and jurisdictions around the world have long sought to increase and broaden their tax bases. A narrow tax base limits a region’s reliance on revenue from a certain subset of people, or specific goods and services. If those go away, so does the revenue. Conversely, a broad tax base offers several benefits, including the reduction of tax administration costs while increasing revenue. That revenue can then be applied toward other initiatives, like infrastructure and economic development.

Unfortunately, many developing countries and jurisdictions have struggled to increase their tax bases. In fact, lower income countries have historically collected less tax revenue than upper income countries, in part due to challenges in generating investment and economic development as well as collecting tax revenue. As such, they have limited resources they can apply to future growth.

Tax Neutrality can help these countries and jurisdictions, and other regions, increase their tax bases so they have additional funds to invest in infrastructure, research and development (R&D) spending, and more. Here’s how.

As their name implies, Tax Neutral jurisdictions take a neutral approach to taxation. That is, they do not impose additional taxes on collective investment vehicles or corporations whose capital is domiciled in those jurisdictions. Investors in collective investment vehicles (CIVs) and corporations still need to pay taxes in their home countries but are not subject to double taxation. Since Tax Neutrality does not prevent other countries for imposing taxes on these entities, it poses no tax harm to their tax bases.

The pooling of capital

The benefits of no double taxation—along with the other advantages of Tax Neutrality —have led many corporations to pool their capital assets into Tax Neutral territories. This creates a broader tax base in the countries where that pooled capital is invested, which can then be allocated to other types of investments that can help emerging economies grow. For example, money can be used to:

Each of these benefits can help countries—particularly lower to middle income countries—drive economic growth, providing more jobs and opportunities to the people who live there. This economic growth can, in turn, increase the tax base even further, creating a virtuous cycle.

No incentives for “shifting”

Corporations will sometimes “shift” their tax base from a high tax region to a lower tax region, which reduces the tax base of the former. But, in addition to not supporting double taxation, Tax Neutral jurisdictions offer no incentive to shift tax base from a higher tax region. Unlike tax havens, they have no laws or incentives like IP boxes or varying rates for foreign entities to encourage this activity—yet another way they pose no tax harm to other countries or jurisdictions.

This commitment to integrity is one reason why many of the world’s leading institutional investors and corporations choose to pool their investment capital in Tax Neutral jurisdictions. They understand that those jurisdictions provide a safe and trusted space for investments.

The more corporations utilize these jurisdictions, the greater the return will be not only for them, but for regions around the world that might not otherwise be able to attract the foreign direct investment needed to achieve their economic goals. This reason alone makes Tax Neutrality a beneficial force in the international financial market, but there are many others.