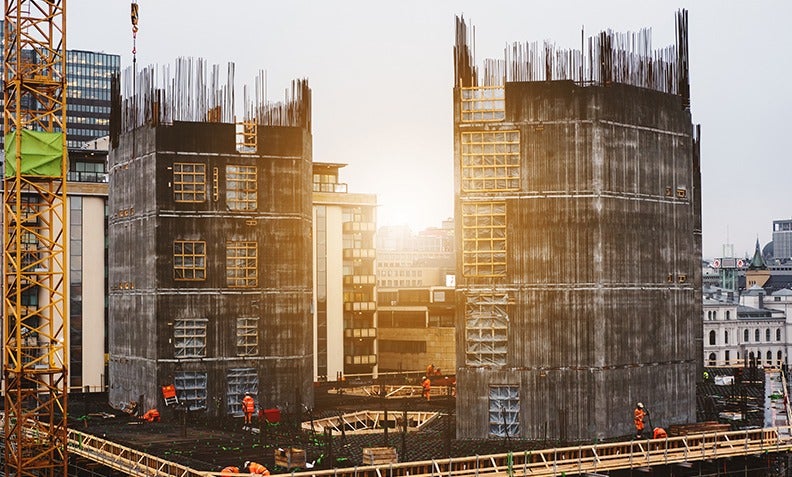 Tax Neutrality is a misunderstood concept. All too often, it gets conflated with preferential tax regimes or tax havens.

Tax Neutral jurisdictions offer no tax incentives to non-resident individuals or businesses. Tax Neutral simply means the jurisdiction in which investment funds, for example, are domiciled does not impose additional taxes beyond those investors and companies are already paying to their own jurisdictions.

Corporations based in tax neutral jurisdictions must still satisfy their home countries’ tax requirements when any profits are realized there. They just don’t incur an additional layer of taxation. This alleviates the risk from double taxation, which can make international business unnecessarily costly and inefficient.

Tax Neutral jurisdictions have simple tax models in which the same stated and effective tax rates are transparently applied to all. Revenues are often raised through fees and consumption taxes, but total government tax revenues as a percentage of GDP are still like tax rates in G20 countries. These revenues are sufficient to fund government operations – without the need for corporate income taxes or differing tax rates for foreign entities.

Tax Neutral means openness and compliance (not secrecy and obfuscation)

In fact, Tax Neutral jurisdictions lead the way in transparency and information exchange, sharing tax data with international tax and law enforcement agencies and regulatory bodies. They are committed to advanced judicial systems and maintain high due diligence standards to verify beneficial owners, unlike tax havens which can gather incomplete data or rely on self-reporting.

In short, Tax Neutral jurisdictions enable other jurisdictions to collect taxes more effectively while also making it harder for criminals to hide money. They are committed to upholding and supporting international tax and transparency standards.

With Tax Neutrality, money goes where it’s most needed, especially to emerging economies that may have difficulties accessing capital to support infrastructure and other challenges. Developed and developing countries can use this investment capital to drive economic growth and job creation which increases their tax base while causing no tax harm. Furthermore, small countries with limited diversification options can raise revenue through consumption taxes, worker visas, and other methods.

Locally, areas that may not normally receive investments due to lack of a strong judicial system or other foreign direct investment obstacles can secure capital they may otherwise not be able to access. This helps local economies prosper, creating jobs and increasing tax revenue.

Tax Neutral jurisdictions do not encourage tax evasion, aggressive tax avoidance, unfair base-shifting, or unfair tax competition. On the contrary, they have adopted legislation, regulations, and automatic tax information sharing arrangements that uphold the highest international standards for simplicity, transparency, security, and fairness—words that could never apply to tax havens.