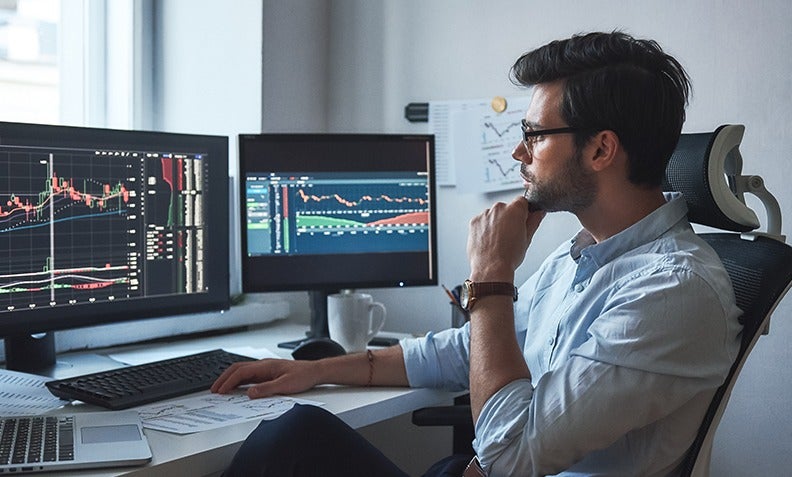 When an individual or organization invests in a particular location, it’s important they ensure their rights are protected. But not all locations are equal when it comes to the high standards investors need and demand.

Tax havens, for example, have inadequate law codes and judicial systems, do not meet global standards for international taxation, and offer little to no protection for investors. Their political systems are defined by corruption and opacity that puts investors’ financial resources at risk. In fact, many do not comply with the Organization for Economic Development’s transparency standards, earning them the moniker “Uncooperative Tax Havens.”

Tax Neutral jurisdictions, however, feature mature judicial, political, and regulatory systems designed to protect investors’ rights and investments. Within these jurisdictions, capital and rights are protected by a serious and sophisticated infrastructure and safety net.

Here’s a look at how Tax Neutral jurisdictions protect rights and investments through judicial, regulatory, and political means.

Tax Neutral jurisdictions that are home to complex financial transactions have rigorous legal codes upon which they abide. For example, many Tax Neutral jurisdictions have adopted legal structures similar to those that originated with English common law. Such structures include important concepts and considerations pertaining to directors’ fiduciary duties, a company’s powers and capacity, limited liability of shareholders, creditors’ rights and remedies, and so forth.

This legal structure is practiced and enforced by judicial officials and attorneys with years of experience in tax law. They deeply understand the nuances around international taxation and are committed to using their skills to protect investors’ rights in a fair and transparent manner.

Tax Neutral jurisdictions’ legal systems are complemented by regulatory structures specifically designed to uphold and protect the rights of investors. The structures ensure funds and subsidiaries are always operating in ways that put investors first.

A stable and transparent political system

Indeed, Tax Neutral jurisdictions are the antithesis of tax havens in many ways, including in their political infrastructure. Tax havens are known for obfuscation and, to be blunt, corruption. As such, there is inherent risk involved in investing in those areas; organizations and individuals relying on tax havens will have little to no safety net.