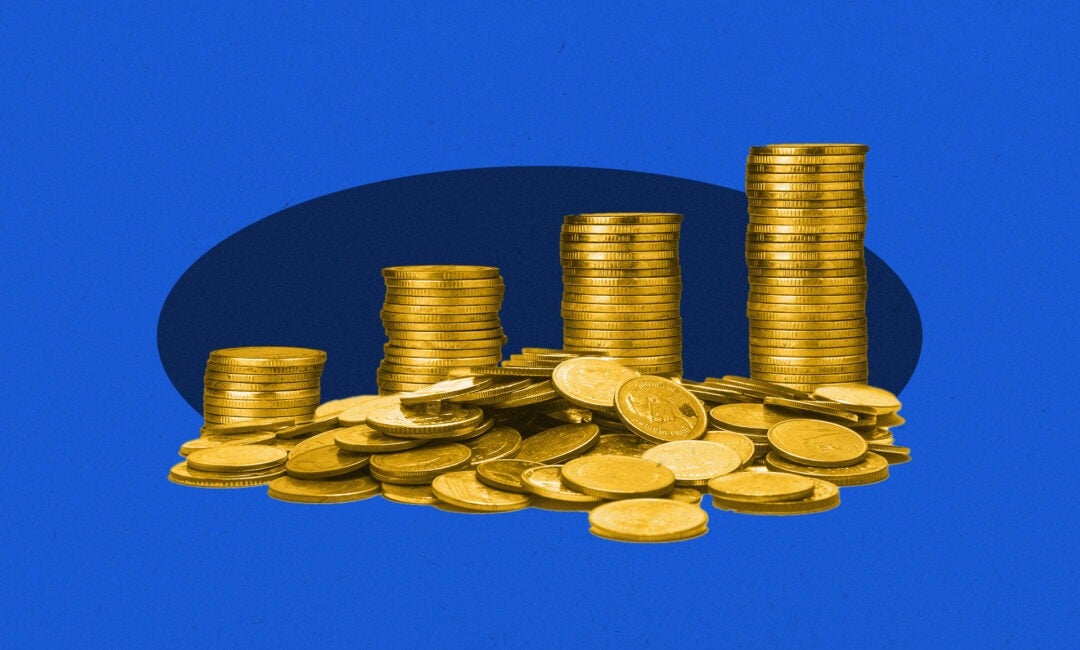 When discussing international taxation, one term that rarely comes to mind is “simplicity.” Tax Neutrality is changing that perception.

To understand why, it’s important to recognize one of the key culprits behind the unnecessary complexity surrounding international finance: international double taxation. With international double taxation, corporations are taxed twice—once in their home countries and again in the territories where their investments are domiciled. Many jurisdictions use double tax treaties (DTTs) to help reduce or eliminate double taxation, but DTTs often rely on various provisions that can dramatically alter stated tax rates, resulting in companies in the right industries, with the right attorneys or connections, paying substantially lower applied tax rates.

This often leads to a phenomenon known as “treaty shopping,” whereby organizations route investments and transactions through countries with DTTs with the most favorable tax provisions. For instance, while treaty shopping a company might choose to domicile capital in a territory that will allow them to significantly reduce their headline tax rate. But this practice can be complex, inefficient, and opaque as companies try to get the best rates. It exemplifies the need for a simpler and fair system that still provides organizations and the people they serve with substantial financial benefits. Tax Neutrality provides that system.

Tax Neutral jurisdictions offer the same stated and applied tax rates and provide investors with a location to domicile funds in which the same capital will not be taxed twice. Corporations still must pay taxes in their home territories but do not need to worry about being double taxed by the neutral jurisdiction. Hence, there’s no need to treaty shop, and organizations will always know how much tax they will pay.

The simplicity of Tax Neutrality can lead to lower administrative costs for investors. There is less financial burden because the costs to meet Tax Neutral jurisdictions’ tax requirements are much lower than those of a DTT network. Lower costs mean a greater return on investment.

The simplified nature of Tax Neutrality also helps maintain the transparency that is a hallmark of Tax Neutral jurisdictions. That’s because it’s easy to see how much tax an investor, Collective Investment Vehicle, or multinational enterprise will pay when domiciling capital in a Tax Neutral jurisdiction—none, at least beyond what they would normally pay in their home region. In contrast, transactions over a DTT network are often very opaque because the tax investors and organizations pay is dependent on a wide range of factors. This results in higher compliance costs and a lower ROI.

Protecting the right of countries to choose Tax Neutrality

Tackling the complexity of international taxation will continue to be an ongoing struggle for corporations and organizations around the world for many years. The work to reduce that complexity must begin now. Tax Neutrality helps in this mission and plays an important role in international finance. As such, we should protect the rights of sovereign countries to choose Tax Neutrality if it meets the needs of the countries’ citizens and government.