The Clear Truth About Tax Neutrality and Transparency 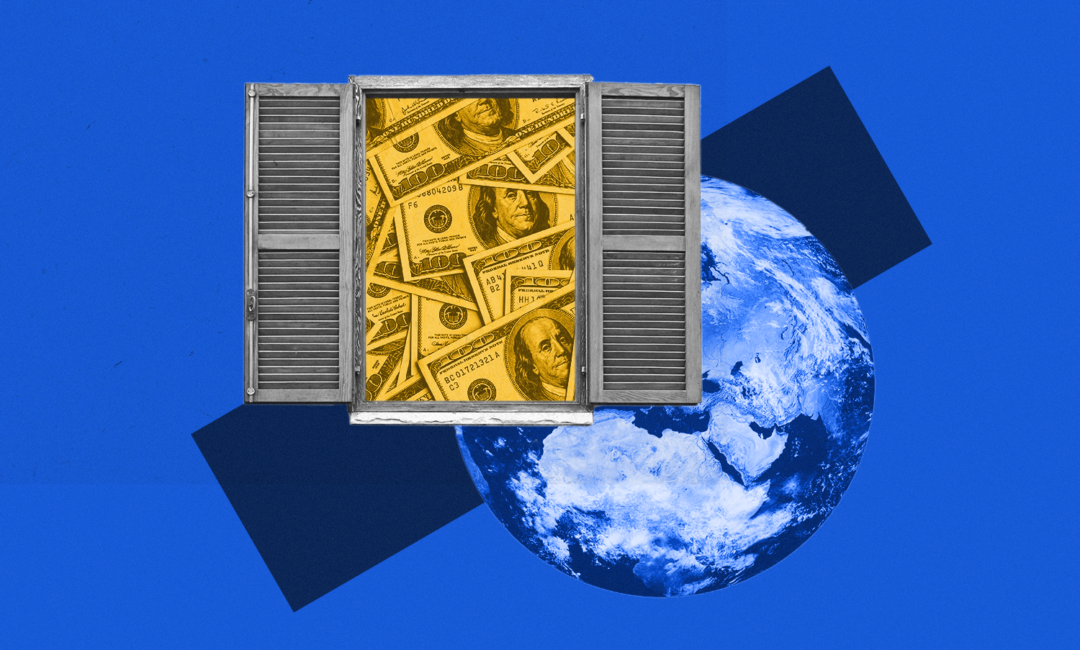 Large institutional investors can manage billions of dollars across different types of funds. The fact that many, in addition to multinational enterprises, domicile capital in Tax Neutral jurisdictions says a lot about the trust they put in Tax Neutrality.

For example, did you know:

These are heavily regulated companies that simply do not do business in places that aren’t equally well-regulated or do not share their beliefs in high standards and transparency.

When major financial organizations consider domiciling capital in international financial centers, they want to know that those locations follow global standards for tax transparency. This includes rigorous criteria set by the Organization for Economic Cooperation and Development (OECD), European Union, the U.S. Internal Revenue Service (IRS), and others. Such standards were established to promote fairness and combat crimes, including money laundering, tax evasion, and terrorist financing. No major financial institution worth its salt wants to be associated with any of these transgressions. So, it makes sense they would domicile funds in Tax Neutral areas that explicitly prohibit such activities.

Tax Neutral jurisdictions: not a haven for evaders

Unlike tax havens, Tax Neutral jurisdictions adhere to transparency standards and regulations, such as those laid out by the OECD’s Global Forum on Transparency and Exchange of Information for Tax Purposes and the IRS’s Foreign Account Tax Compliance Act (FATCA). Tax Neutral jurisdictions are by nature open about the financial services industry and actively collaborate with international standards bodies and law enforcement agencies.

Institutional investors demand directness and clarity, not obfuscation and vagueness. They want to know that their investment information is being reported correctly, and how it’s being reported.

A true Tax Neutral jurisdiction will clearly communicate what potential investors can expect when they domicile capital in their environs. For example, the jurisdiction may clearly articulate that all information about the companies’ investments will be shared automatically with their home tax authorities to ensure organizations pay their fair share without suffering double taxation. Tax Neutral jurisdictions like the Cayman Islands make it clear that service providers are required to independently validate investors’ information and that failure to do so can result in possible criminal and civil penalties. It’s another way Tax Neutral jurisdictions show their commitments to high legal standards and sends a signal to serious investors: only organizations that are willing to comply with international tax laws and regulations should do business in those jurisdictions.

Indeed, Tax Neutral jurisdictions are often called upon to provide information that upholds the integrity of the international tax system.

For instance, if the FBI or other law enforcement agency is investigating potential wrongdoing and asks a Tax Neutral jurisdiction for assistance, that jurisdiction will help. They might provide the agency with access to non-public information based on what their service providers are required to collect about the investors they represent, but without further public disclosure until an appropriate time in an investigation. This is an example of the jurisdiction being fully transparent and cooperative while protecting investors and their financial information. There are other examples of Tax Neutrality, transparency, and collaboration in action. For more, read Tax Neutrality and the Need for Openness and Collaboration.

A culture of transparency and compliance

Tax Neutral jurisdictions have spent years building financial services infrastructures that embrace and even depend on transparency. They’ve established cultures of compliance that adhere to global standards for transparency and are represented by a strong desire for clarity, openness, and a commitment to the laws and regulations of the jurisdiction in which they operate. As such, it’s little wonder that the world’s largest financial investors do business in Tax Neutral territories. They understand these territories are just as concerned with transparency as they are, and feel more secure knowing that they are domiciling capital in a location that takes being open very seriously.