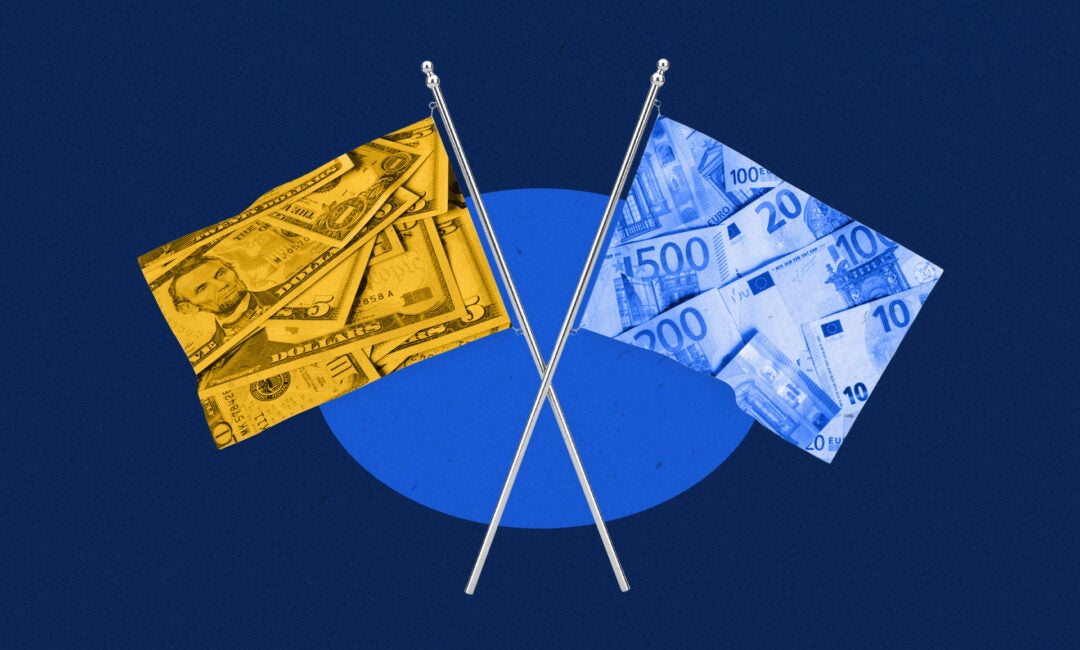 Taxes aren’t harmful in and of themselves. But the way certain countries and jurisdictions impose taxes can be harmful to investors and instigate tax conflicts that can adversely affect cross-border transactions and the global economy.

These conflicts are generally caused by the practice of “double-taxation,” a complex and confusing tax policy model adopted by many tax havens. Double taxation occurs when two countries involved in cross-border investments have domestic tax laws that could result in investment capital being taxed twice—once in each country.

That model is bad for investors, who must pay additional tax. It’s bad for countries, who may lose out on potential revenue from investors hesitant to do business in their locations. And it’s bad for the global economy because it stifles cross-border investments.

Tax Neutral jurisdictions, such as Bermuda, the Cayman Islands, and others, do not impose additional taxes on institutional investors who choose to domicile funds in those locations. Investors must still pay taxes in their home countries when they realize any gains from their investments, but they’re not double-taxed—a win/win for both the investors and their countries. For example, when an institutional investor domiciles capital in a Tax Neutral territory, that capital is never taxed by the Tax Neutral territory. It is taxed when the investor realizes a profit on their investment, but only by the investor’s home country. That tax could be 1 percent of the dollars they’re investing, or it could be 100 percent—the tax rate is up to the home country. Either way, the Tax Neutral territory will not impose any additional tax.

No interference with other countries’ tax policies

Tax Neutral jurisdictions do not impose harm on other countries’ tax bases or policies. Each country is free to impose whatever taxes they see fit on investors from that country. Tax Neutral jurisdictions won’t interfere with these countries’ efforts to collect investment revenue. In fact, they often enable more effective tax collection by automatically sharing investment information with foreign tax authorities. Think of it like investing in a 401K or similar retirement fund. When an individual puts money into their fund, that money remains untaxed until they take a distribution. At that point, tax revenue is collected by their government.

No enticements to shift investments from one country to another

Many countries have seen their tax revenue erode because of investors moving assets from one region to another with lower tax rates. Indeed, this activity became so commonplace the United States Treasury Department and Internal Revenue Service created a new category of income, Global Intangible Low-taxed Income (GILTI), to protect its tax base. With GILTI, U.S.-based investors who move their Intellectual Property (IP) rights to other countries or jurisdictions must pay a higher minimum amount of tax to the U.S. to make up for the lost tax revenue.

Tax Neutral jurisdictions like the Cayman Islands, the Channel Islands, and others do not have provisions that allow investors to shift the tax base away from their home countries to pay less tax. For example, there’s no enticement for an investor to move their IP from the United States to one of these Tax Neutral jurisdictions because the jurisdictions do not offer an “IP Box”—an exceptionally low tax rate designed to encourage research and development activities.

Instead, Tax Neutrality encourages R&D in other ways. Specifically, the pooling of investment capital into Tax Neutral territories helps expand those territories’ tax bases, funding the creation of new infrastructure, increasing R&D and innovation, and helping local economies prosper. Indeed, one may not normally think of the word “neutrality” in relation to a driving force for economic good, but that’s exactly what Tax Neutrality offers. Because of their commitments to neutrality, Tax Neutral jurisdictions allow investors to pool their capital without fear of double-taxation, resulting in a stronger ROI for their clients. Capital can be easily moved, aggregated, and accessed in support of free market economics that are beneficial to investors, their home countries, and the global economy.